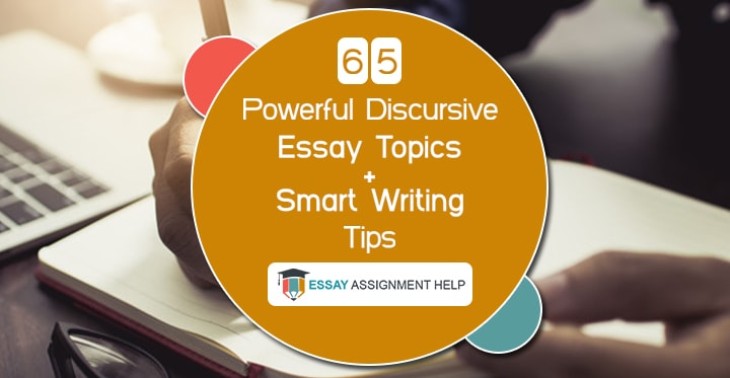 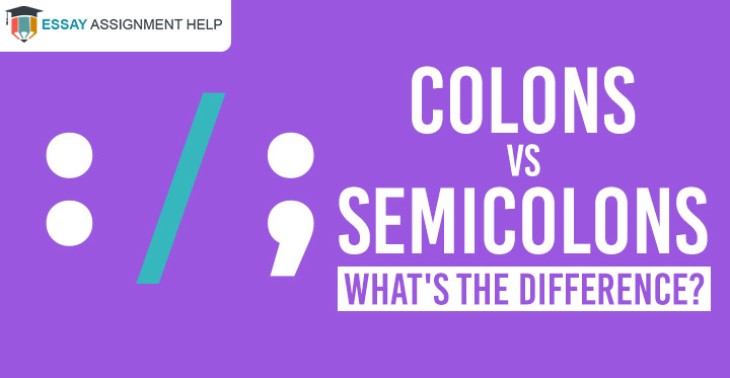 Colons And Semicolons In Sentences

Colons and Semicolons in Sentences

Most people face a dilemma about when to use colons and semicolons in a sentence. The confusion between them is understandable, but picking the right one won’t be a problem if you are acquainted with the basics. There is hardly any situation where either a colon or semicolon is correct. In simple terms, a semicolon is a punctuation mark that is implemented in writing diverse parts of a sentence or list. On the other hand, a colon highlights a stronger and more direct relationship. It is used to provide emphasis, an example, or an explanation.

When to use colons or semicolons?

British and American writers use colons and semicolons differently. For some time, the English people have been using a colon where most Americans rely on semicolons. According to expert grammarians, there is a fine line of difference between them. Semicolons should be used to connect independent clauses where there is a requirement for more separation than a comma would provide, but not so much as a period would impose. They can also be used to introduce evidence or support the preceding statement. Two sentences joined by a semicolon conveys deeper meaning than they would if kept separate. In other words, a semicolon highlights a deeper relationship. For this reason, assignment experts suggest considering semicolons as a shorthand for conjunction.

On the contrary, a colon is used for a more direct relationship. When you give an example, or a clarification of something, a colon will come in handy rather than a semicolon. Whether you use any of the above, don’t capitalize the first word after a semicolon, with proper nouns being the exception. However, you have to capitalize the first word after a colon, even be it a proper noun or an independent clause. There are also exceptions in this regard. If what follows a colon isn’t an independent clause, but a sentence fragment, you need to use lowercase.

Should you use a semicolon or a colon before a list?

Instances may arise when a semicolon is part of a list. More specifically, it’s between items in the list rather than at the starting. A semicolon is used to separate items clearly, especially if the items contain commas.

How to use colons and semicolons?

Have a look at these examples to get an idea of how colons and semicolons work in sentences:

It was a wonderful day: The sun was bright and the flowers were in full bloom.

The crows love to harass my dog; they sat all over its body when my dog was sleeping.

What should you do to avoid colon and semicolon errors?

Avoiding colon and semicolon errors in assignments is a tricky affair for most learners. After going through the above blog, you must have got an idea of the same. The best approach is to check your content through the lens of a grammar tool. It will help you to spot the inconsistencies within seconds. You can also try the following methods if you want to reduce the number of colon and semicolon errors in your essay writing:

Dealing with colons and semicolons isn’t an easy job for students. Most learners misplace these elements in a sentence. If your teacher is particularly conscious about grammar and punctuation, you may lose marks in case of any wrongdoings. Don’t let that happen in your case. After all, it’s one of the silliest ways to lose marks. So, be careful before you plunge into the sea of colons and semicolons in your content.

Shall I use colons or a semicolon will do my work?

Seek guidance from our expert minds

Most students don’t have an idea of the proper usage of colons and semicolons. It’s necessary for someone to guide them through the process. The experts of Essayassignmenthelp.co.au can give you the right advice in this regard. With our suggestions, crafting a high-quality assignment devoid of grammar and punctuation errors on any discipline is very much within your reach. Some other perks of opting for our services are: 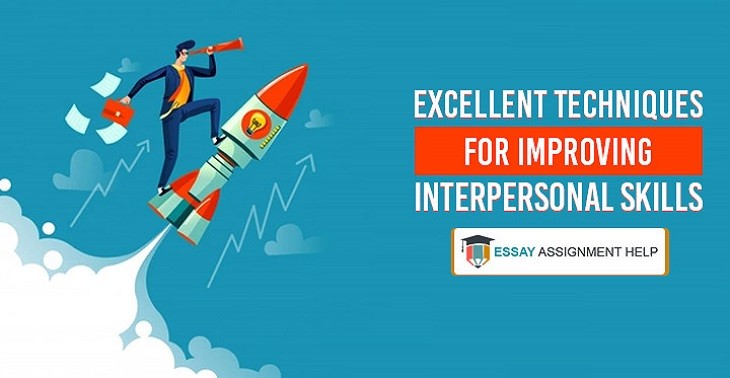 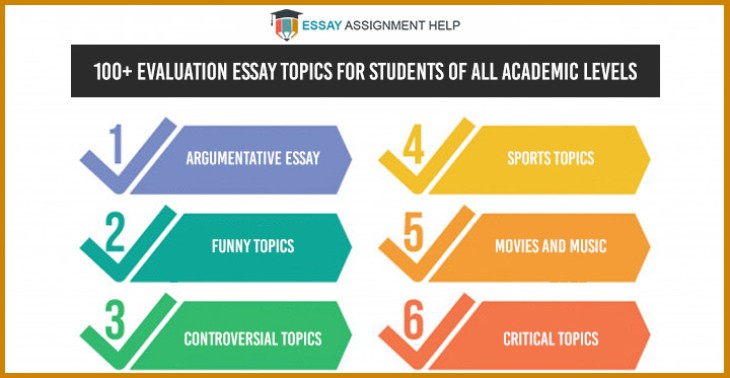 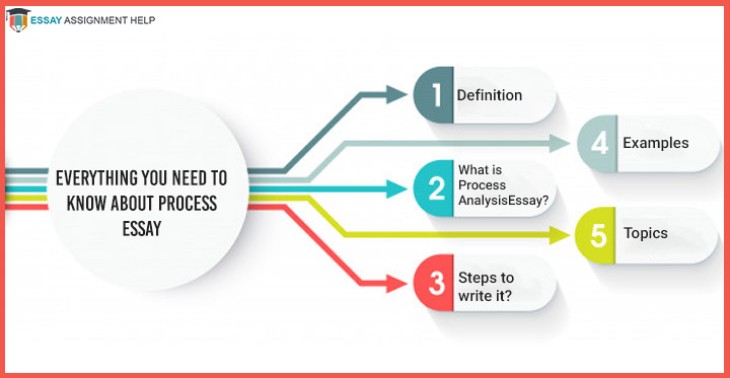 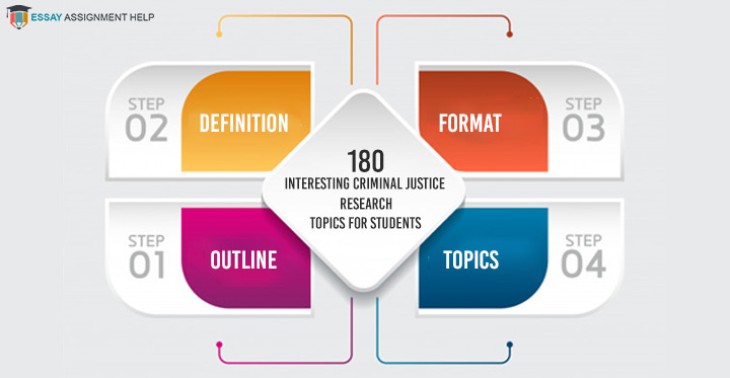 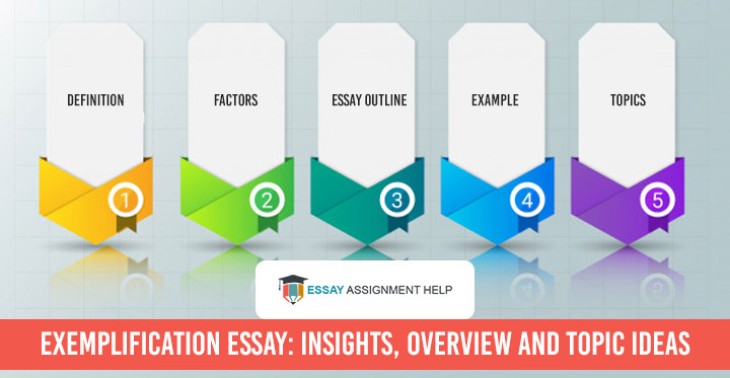 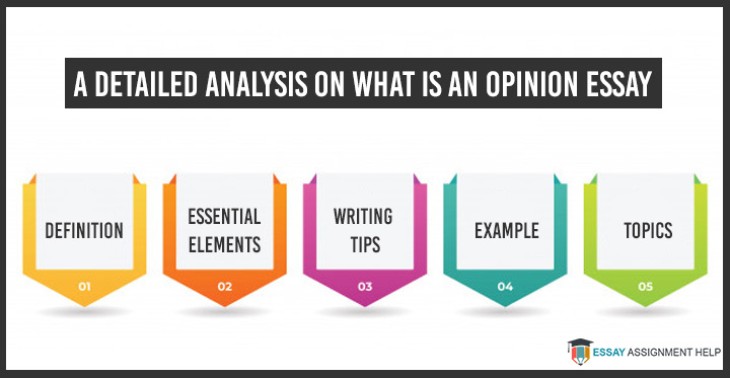 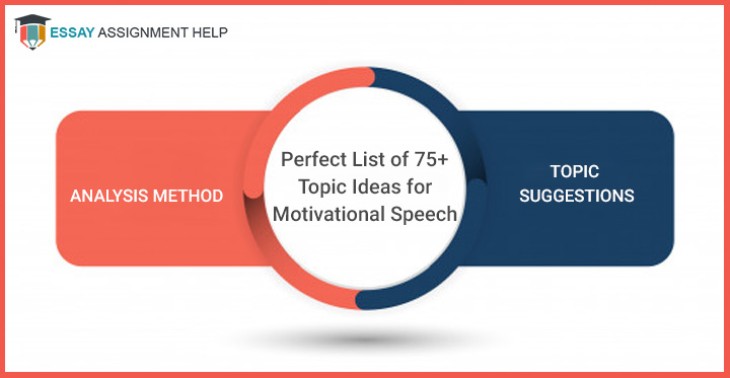 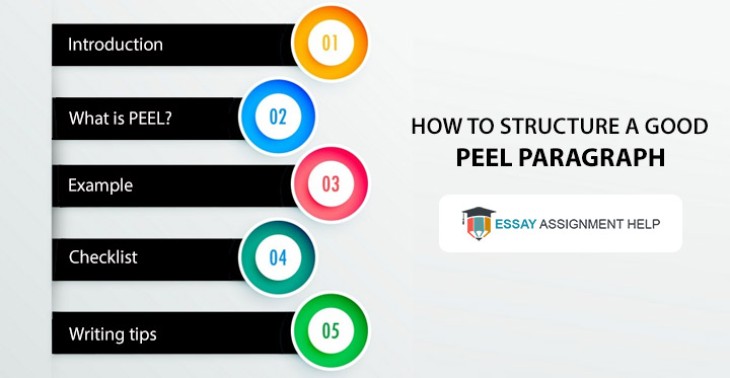