Save Time and Improve Grade - Get Professional Help Now! Estimated Price* $ 7.8 *Prices may vary as per change in requirements 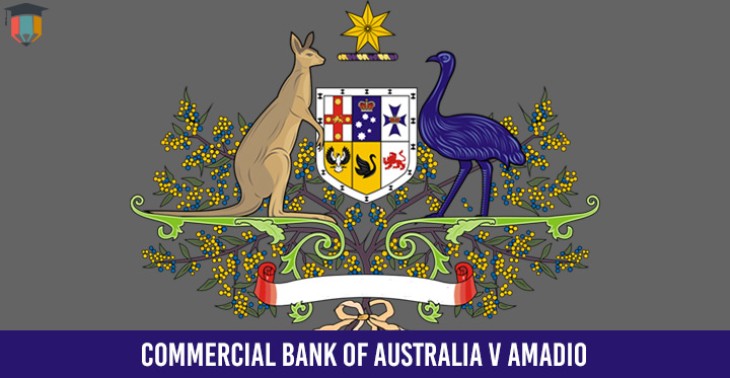 Commercial Bank of Australia v Amadio is a case that took into account the problem of unconscionable conduct. This case revolved around the Australian contract law and equity. Only after this case, “unconscionability” was introduced into the Trade Practices Act.

Overview of the Case: Commercial Bank of Australia v Amadio

This case involved a bank guarantee provided by old parents for their son. The old Italian migrant couple posed as guarantors for the loan their son took for his construction business from Commercial Bank of Australia. The bank manager had good communication with the son and knew the reality of the business. He also knew that the son had misrepresented the facts in order to make his parents agree to become the guarantors.

The bank manager went to the parents’ home to get their signatures on a mortgage. He also did not explain anything regarding the document. Eventually, the bank asked for payment related to the guarantee. When the payment was not made, the bank put up a notice for selling what was held under the mortgage.

It was held by the court (majority) that the bank employed unconscionable conduct and could not depend on the guarantee. For this, it was required to prove that the parents faced a “special disadvantage” while dealing with the bank, and that the bank took advantage of this specific situation.

Some facts about the case

While coming to a decision, the judge held that the manager of the bank was aware of the special disability of the Amadios, but still, he did not take any action to make sure that they had a full understanding of the transaction. Hence, the bank taking advantage of this opportunity was unconscientious. This is the main foundation upon which the unconscionability clause lies.

The idea of unconscionable conduct is not restricted to the common law meaning under section 21, and hence, it is broadly defined. In the Australian Consumer Law, the term “unconscionable” is not explained. However, in its general meaning, unconscionable conduct occurs where serious misconduct is there, and it is so against conscience that it requires the court’s intervention to grant relief. The circumstances around the conduct are often unreasonable and unfair. There should also be no presence of morality in order to form unconscionable conduct.

Final Judgement on the Case

It was held by the majority that the Amadio had a special disadvantage as compared to the bank, which made it unconscionable for them to be dependent upon the guarantee.

Get Expert Help for Your Law Paper from Essayassignmenthelp.com.au

Are you having trouble writing your law assignment? You must get the necessary assistance from the experts at Essayassignmenthelp.com.au. With our assignment help, you will be able to write your assignments very easily. We offer a comprehensive service from where you will get help for everything – starting from topic selection to proofreading.

Essayassignmenthelp.com.au is a popular name among the students in Australia. The following features of our service are the main reason for this:

Apart from all the above features, you also get free SMS updates for your orders. Thus, you will not have to contact us, again and again, to learn about your order and other important updates.

Reach to us now get way ahead of your peers.

National Honor Society Essay: A Guide on Presenting the Paper 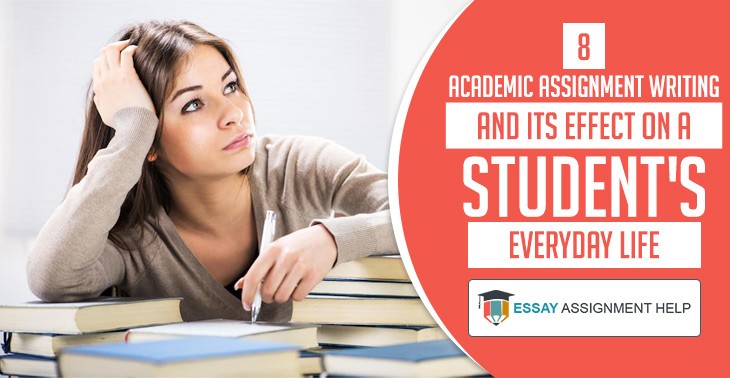 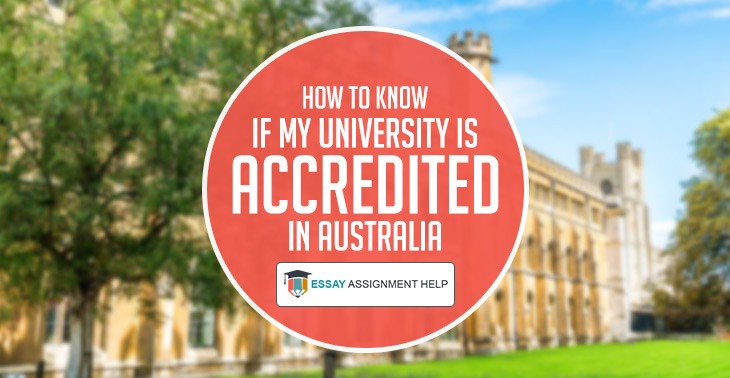 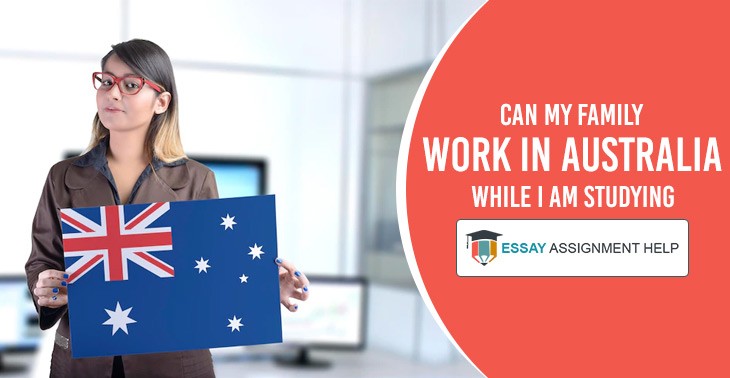 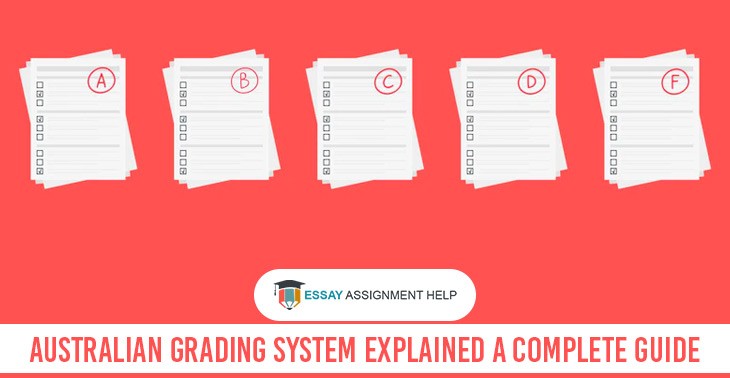 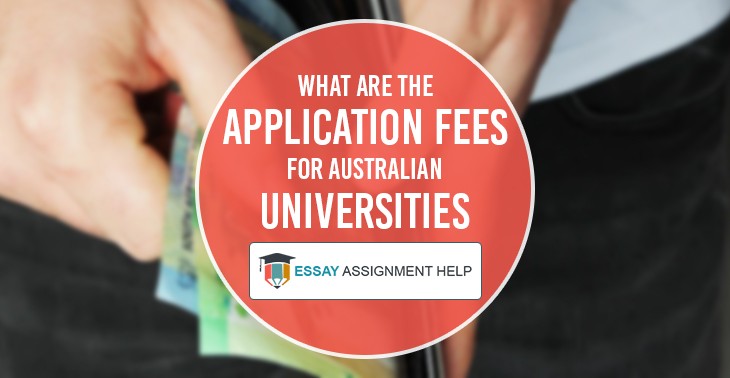 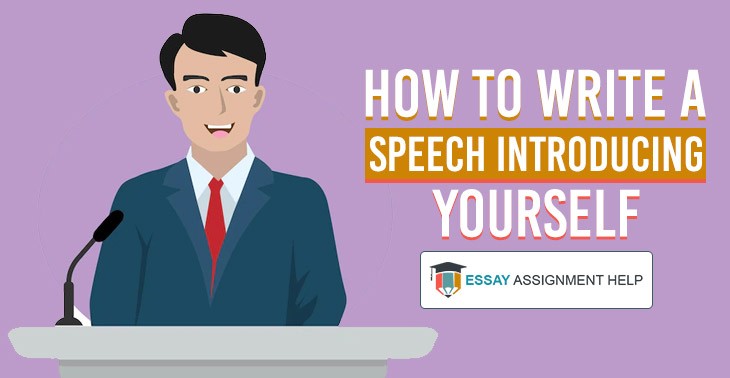 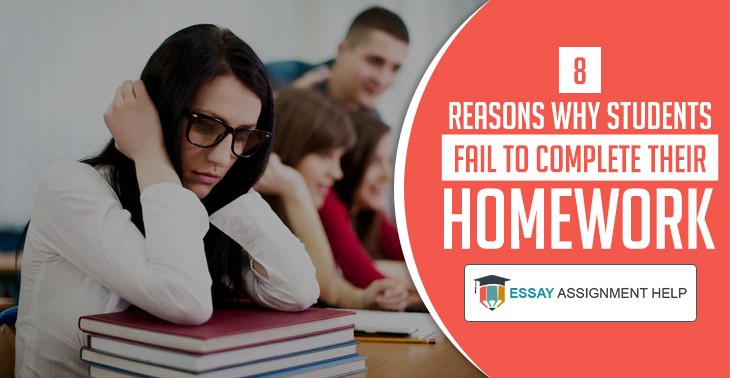 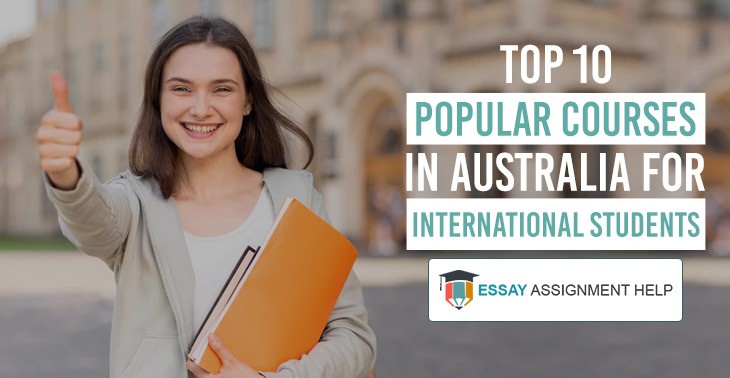 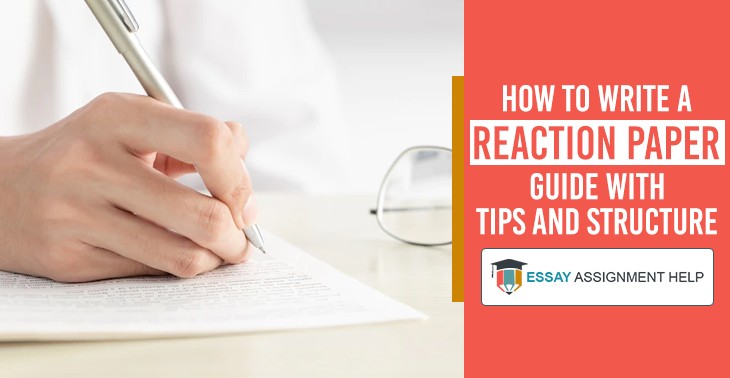